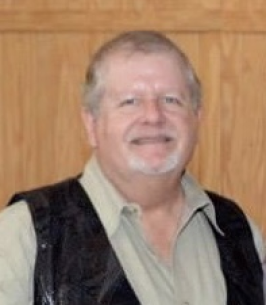 Mr. Samuel Rhodes, age 69, of the Richland Community in Brundidge passed away Thursday, May 19, 2022, at his residence. He was born January 14, 1953, in southeastern Alabama to the late Seab Ellis Rhodes and Jimmy Jewel Knight Rhodes. Mr. Rhodes graduated from Goshen High School then began work in the manufacturing industry where he found a career as a supervisor. Mr. Samuel Rhodes is survived by his two sons, Christopher (Amanda) Rhodes and Brian (Nikki) Stephens; three grandchildren: Emily Rhodes, Logan Pizzuto, and Cameron Pizzuto. A service will be announced at a later date by Skeen Funeral Home.